Roorkee at a Glance

Roorkee is a global leader in technical education because of its ability to attract highly accomplished students and scholars from around the world. Roorkee is spread over a flat terrain with the Himalayas to the east and north-east. Roorkee lies on the banks of historical Ganges canal. Roorkee Cantonment is known as one of the country's oldest and the headquarters of Bengal Engineer Group since 1853. Roorkee is well connected through Indian Railways and National Highways by Govt. and private buses all near states like New Delhi, Uttar Pradesh, Haryana, Punjab, Himachal, Bihar, Jammu & Kashmir etc. RCE situated in front of a quiet, panoramic location near the historic Ganga just close to Haridwar the gate way of divine places. 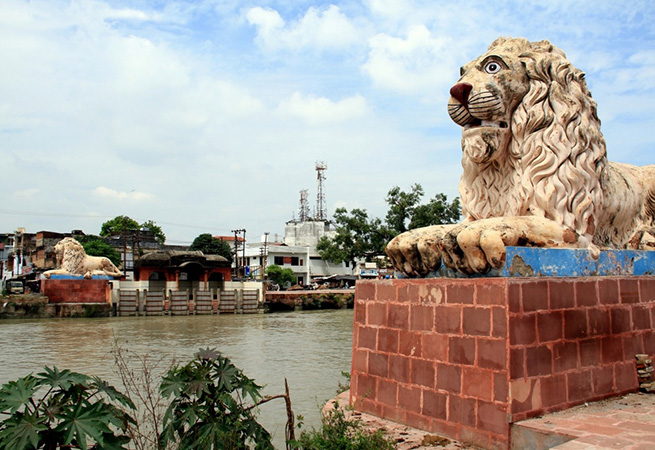 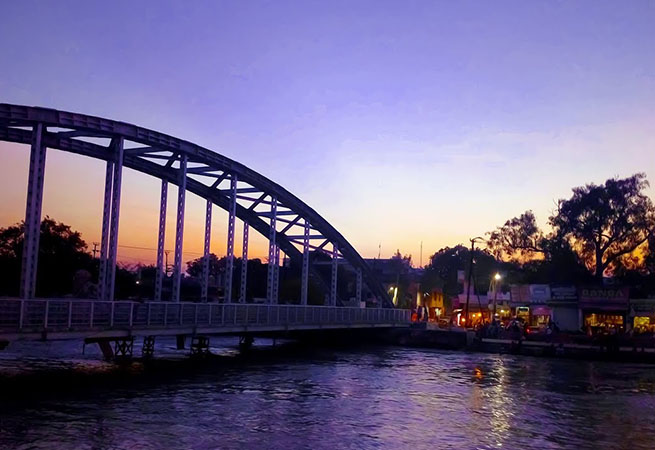 Roorkee has the glorious distinction of being the fountainhead of engineering education in India. It is well known for its contribution in evolution of the modern technology by starting Roorkee College in 1847. Col. P.T. Cautley, an officer in the British Army, was most instrumental in constructing the canal. According to Dept. of Hydrology the canal, this is still considered as a marvel of engineering in the Asia, was built in 1853. Currently Roorkee is bejeweled by many premier institutions of international significance like Indian Institute of Technology, Roorkee (formerly known as Thomson College of Civil Engineering), Central Building Research Institute, Irrigation Research Institute, and National Institute of Hydrology & Alternate Hydro Energy Centre.

Roorkee is a beautiful city that comes under Haridwar district of Uttarakhand, the state of India. The city lies on the banks of historical Ganges canal and well connected through Air ,Indian Railways and National Highway all near states like New Delhi, Uttar Pradesh, Haryana, Punjab, Himachal Pradesh, Jammu & Kashmir etc. At the gateway of Haridwar and several other holy shrines of India like Haridwar, Rishikesh, Jim Corbett National Park, Mussoorie, Nainital, Kedarnath, Lansdowne, Ranikhet, Haldwani are the major attractions for tourism and adventure.