India is one of the oldest civilizations in the world with a kaleidoscopic variety and rich cultural heritage. It has achieved all-round socio-economic progress during the last 65 years of its Independence. India has become self-sufficient in agricultural production and is now one of the top industrialized countries in the world and one of the few nations to have gone into outer space to conquer nature for the benefit of the people. It covers an area of 32, 87,263 sq. km, extending from the snow-covered Himalayan heights to the tropical rain forests of the south. As the 7th largest country in the world, India stands apart from the rest of Asia, marked off as it is by mountains and the sea, which give the country a distinct geographical entity. Bounded by the Great Himalayas in the north, it stretches southwards and at the Tropic of Cancer, tapers off into the Indian Ocean between the Bay of Bengal on the east and the Arabian Sea on the west.

India is gem of a country. It's history, culture & heritage is as unique as it is rich.?It's no wonder that a lot of?great personalities have acknowledged India's contributions to the world. India, a union of states, is a Sovereign, Secular, and Democratic Republic with a Parliamentary system of Government. The world's largest democracy, India hosts many marvels up its sleeves. The education in India has a rich and interesting history. It is believed that in the ancient days, the education was imparted orally by the sages and the scholars and the information was passed on from one generation to the other generation.

After the development of letters, it took the form of writing using the palm leaves and the barks of trees. This also helped in spreading the written literature. The temples and the community centers formed the role of schools. Later, the Gurukul system of education came into existence.

The Gurukuls were the traditional Hindu residential schools of learning which were typically in the teacher's house or a monastery. Even though the education was free, the students from well-to-do families paid the Gurudakshina which was a voluntary contribution after the completion of their studies. At the Gurukuls, the teacher imparted knowledge on various aspects of the religion, the scriptures, the philosophy, the literature, the warfare, the statecraft, the medicine astrology and the history.?This system is referred as the oldest and the most effective system of education.

In the first millennium and the few centuries preceding, there was a flourishing of higher education at Nalanda, Takshashila University, Ujjain, and Vikramshila Universities. 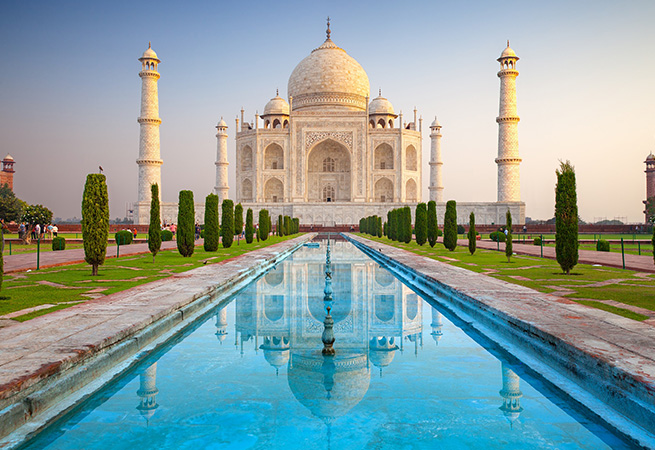 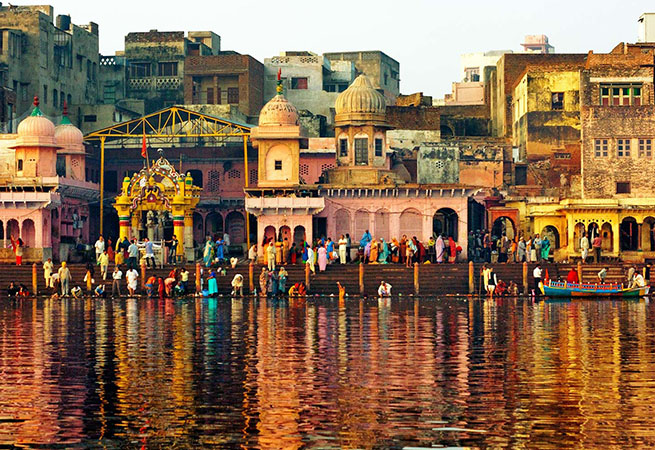 Here are a few Interesting Facts about India are